We use Git for version control and use Conventional Commits for branch names and commit messages to enforce consistency and enjoy automatic changelog generation.

Use short and descriptive, kebab-cased names with a conventional commits type prefix separated by a slash, like so:

When several people are working on a branch, you may create personal branches that can be merged before merging the main branch to develop. For example:

Always delete merged branches, locally and remotely. You can use the following command to list them, git branch --merged | grep -v "\*".

It's important for commits to follow a standard to allow efficient navigation of change history in the case of regressions and to make reviewers' lives easier.

As a general guideline, each commit should be a single logical change. Don't make several logical changes in one commit. For example, if a commit fixes a bug and optimizes the performance of a feature, split it. Here are some useful tips:

When working locally, it's OK if your branch history is not perfect, but that should be cleaned up before pushing upstream.

Follow Conventional Commits. If the repo uses Kathari, you can just run yarn run cz and follow the prompts to craft a valid message.

Note that all the words in a commit message are in present tense except for the first word in the footer, e.g. Closes, Fixes, etc.

Branches that are used by CI/CD processes, like develop and master should never have their history rewritten.

Always alert other people who are working on a branch when you are about to rewrite its history.

Test before you push. Do not push half-done work.

Use lightweight tags to bookmark commits for future reference.

Keep repos in good shape by performing maintenance tasks from time to time: 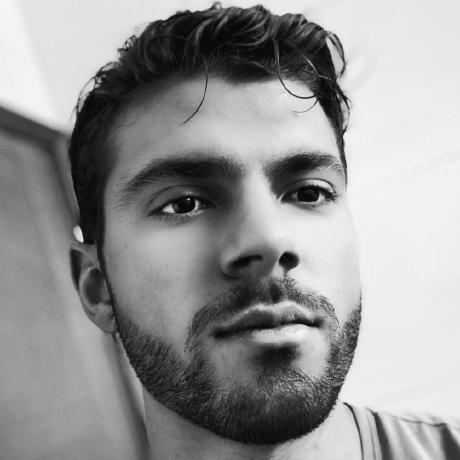